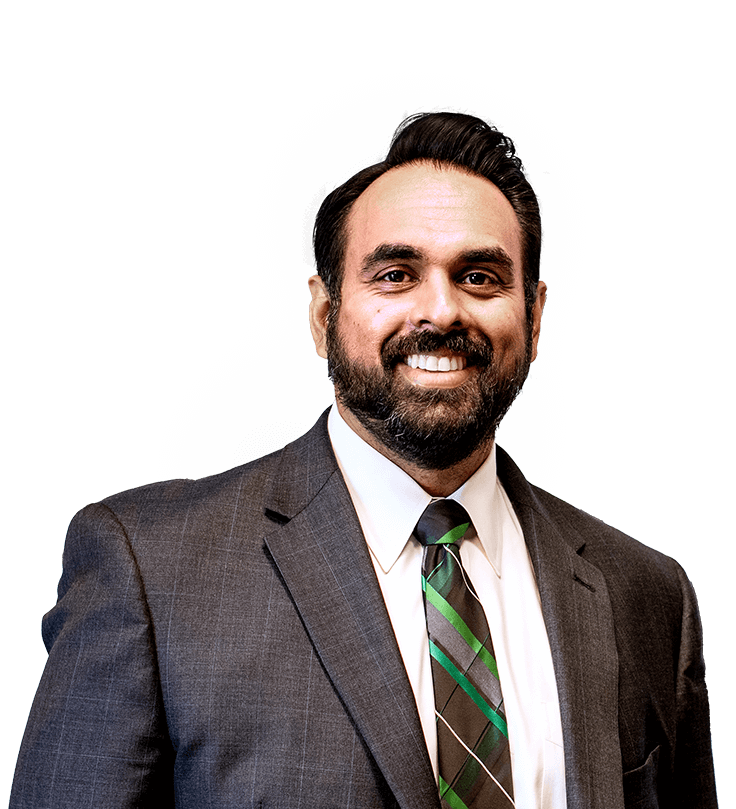 Record Sealing Attorney in Will County

A prior arrest or conviction on a criminal charge can be more than just an embarrassment. It can prevent you from obtaining a job, renting housing, or being accepted at certain schools and colleges. For many people in this situation – remedies do exist!

Expungement — Even if you were arrested and released without charges, or the charges were later dismissed – you will have a public record. Furthermore, if you were sentenced to Court Supervision for a misdemeanor, or placed on Probation for certain felonies, your case will remain in public record even if you completed your sentence satisfactorily. In Illinois, you may be able to expunge these public records. With an expungement, the record is physically destroyed, and no one, not even law enforcement officials, will ever see it.

Record Sealing — While Illinois law prohibits the expungement of convictions, you may be able to obtain a sealing of your record even if you have been convicted of a misdemeanor, or certain types of felonies. When the authorities seal a record, it is no longer accessible by potential employers and members of the public.

There are many common misunderstandings in this area of Illinois law. Despite what you may have been told, the expungement and/or sealing of your record will not just automatically happen. Attorney Patel will help you obtain  an expungement and / or sealings of records to help you wipe the slate clean.

Obtaining an Expungement or Sealing of a Record

Only certain types of records and cases are expungeable, and only certain types of misdemeanor or felony convictions can be sealed. In many cases your petition to expunge and/or seal must be accompanied by “rap sheets”, court records, and even drug test results. Furthermore, each county may have different forms and follow different procedures for petitions to expunge and/or to seal your record.

Move Forward With A Clean Record

Attorney Patel can quickly evaluate your situation and explain your options. Attorney Patel will handle your case from beginning to end so that you do not have to worry about the paperwork, filings, and following up to make sure that the petition is granted. The process usually does not require your appearance in court and takes about three months.

After an expungement or sealing is granted, you do not have to acknowledge that you were arrested or convicted on any job, school, or housing application. What happened in the past stays in the past.

Attorney Neil Patel has the experience and knowledge to help you expunge or seal your record. Get a FRESH START – call The Law Offices of Neil Patel TODAY for a free consultation!